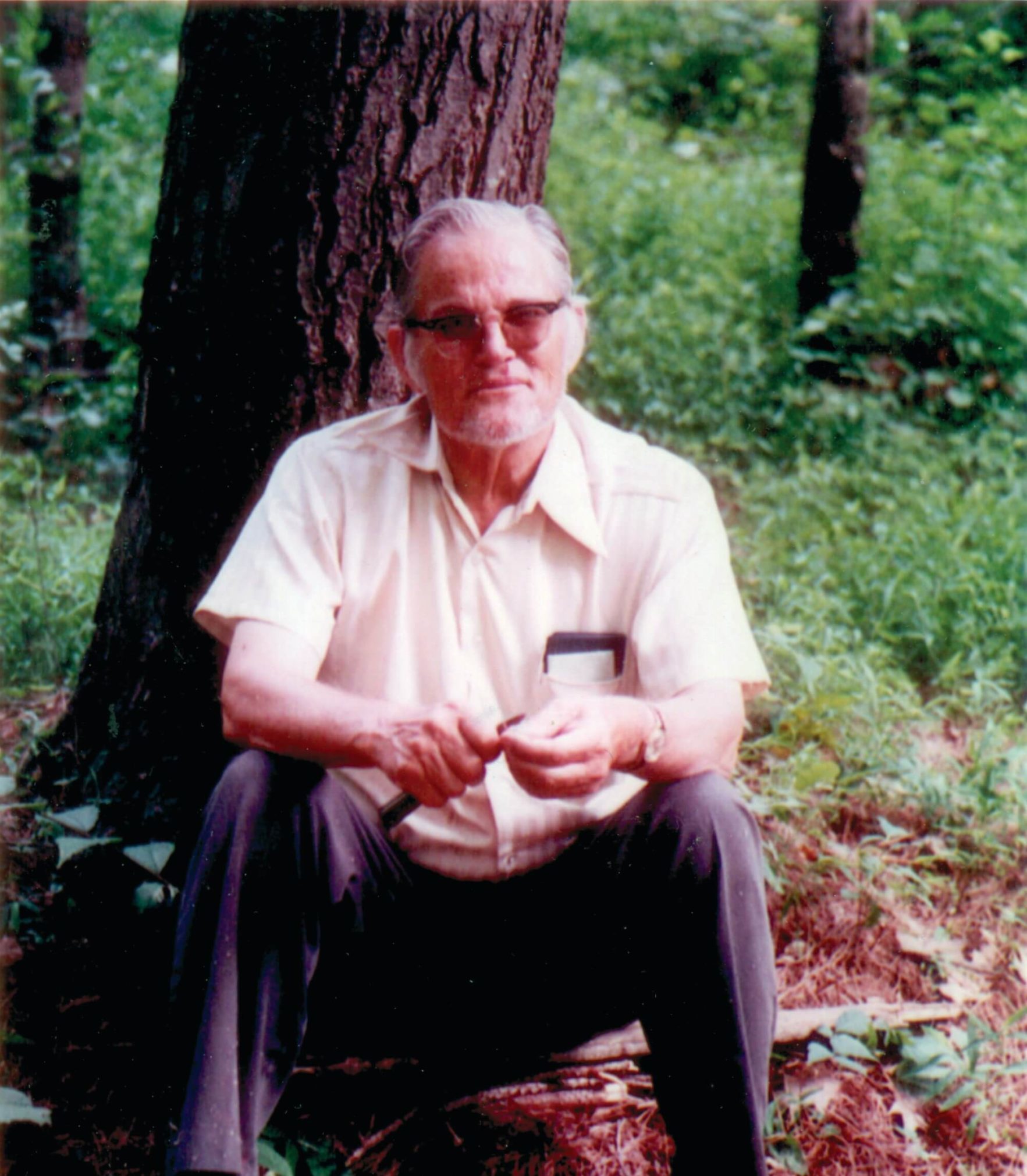 Every vehicle with manual transmission.

Summer Staff not allowed to do construction.

Last weekend, a group of ASP Summer Staff Alumni gathered at Union College in Barbourville, Kentucky  to celebrate the 50th summer of “The Project,” as ASP was referred to in the early days. A lot has changed since the summer of 1969, the songs, the cars, the types of repairs, but the heart of ASP’s ministry has remained the same: making homes warmer, safer, and drier.

While decades may have separated many of the staff alumni who attended the festivities, conversation was easy and laughter was plentiful. Stories were swapped and tears were shed. The shared experience of a summer on ASP Staff transcends everything that makes people of separate generations different. Even though today’s staffers may have the benefit of computers and cell phones, that doesn’t mean they can’t connect with the stories of drastic transformation that people experience in Central Appalachia while working on emergency home repair projects. Kyle Packnick was on staff for the summers of 2014 and 2015. He summed up his experience this weekend by saying:

Three years removed from the Appalachia Service Project staff experience, I was immediately reminded of the ‘ASP spirit’ through all the interactions with former staffers. It felt surreal to listen to the staffs of earlier decades. We’d exchange personal memories from when we served and it was insane how much they resembled one another. ASP has stood the test of time and while our world is constantly changing, the core values of the organization have never wavered.

On Saturday morning, each decade of staffers (the 70s, 80s, 90s, 2000s, and 2010s) shared anecdotes about their summers. Personally, as a staffer from the 2010s, hearing the stories of staffers from years ago and how they paralleled my own experience was exhilarating. One of these stories that really caught my attention was told by Don Porteous, who was one of the very first people to work as an ASP Summer Staffer back in 1972. Don was hired by ASP’s founder Rev. Glenn “Tex” Evans himself, and when he received a letter from Tex describing the job, it sounded an awful lot like what our current ASP staffers do. Don read this letter to the group. In it Tex wrote, “I need some folks to help hurry the project along.” 50 summers later and that is still the role of ASP Summer Staffers. They hurry along this project as best they can, even when they feel they may be ill equipped to do so. Back then, Don had similar struggles with feeling unqualified for the job, but Tex assured him, “You can do it because we chose you.” Hearing that this sort of empowerment has a been a part of ASP since the beginning shows how Tex’s vision has continued throughout the years.

Shelley Wascom, a staff alumni from 1979 and the early 80s, reflected on this when we sat and talked with her. She told us, “Of course it’s not exactly the same, because the world isn’t the same.” But what she and others stressed is that Tex would feel right at home in any of the ASP centers that operated this summer. The Spirit of ASP, as Kyle referred to it, is as easy to see as ever. Below, you can watch a video summary of Alumni Weekend featuring our interview with Shelley.

For Kyle, Don, Shelley, and so many just like them, ASP became a part of their lives forever. Answering the call, as staffers have been for 50 years. While this summer marks the half-century milestone for Appalachia Service Project, it is important to remember that this summer of service makes ASP’s 51st summer possible. With each summer, we allow the next to come, and with each year of ASP’s service, we repair more homes, we meet more families, we foster more volunteers, we encourage more summer staffers, and we further the legacy that Tex started for us all those summers ago at Union College in Barbourville, Kentucky. 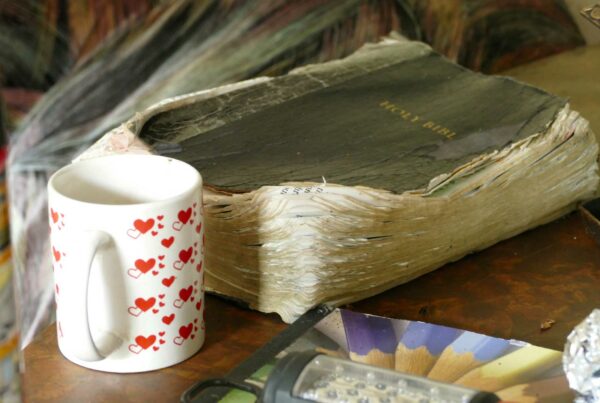 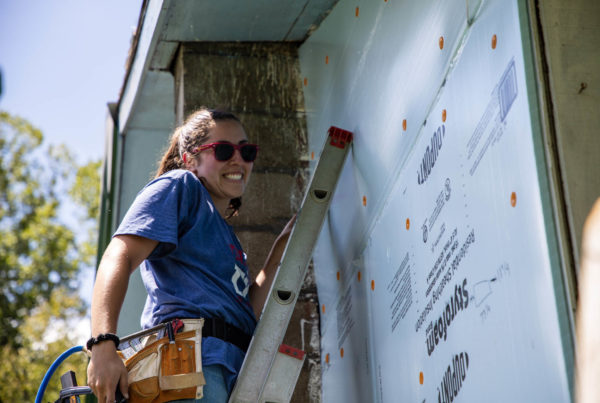 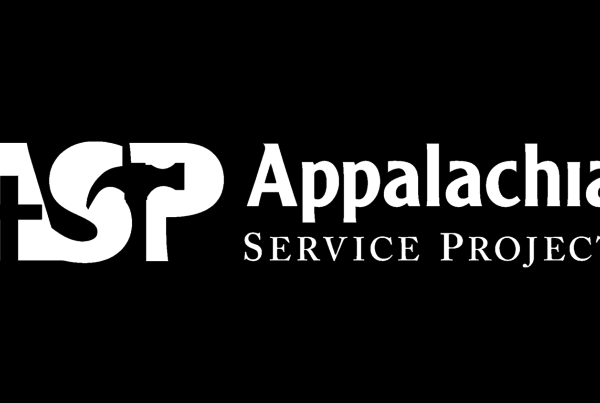