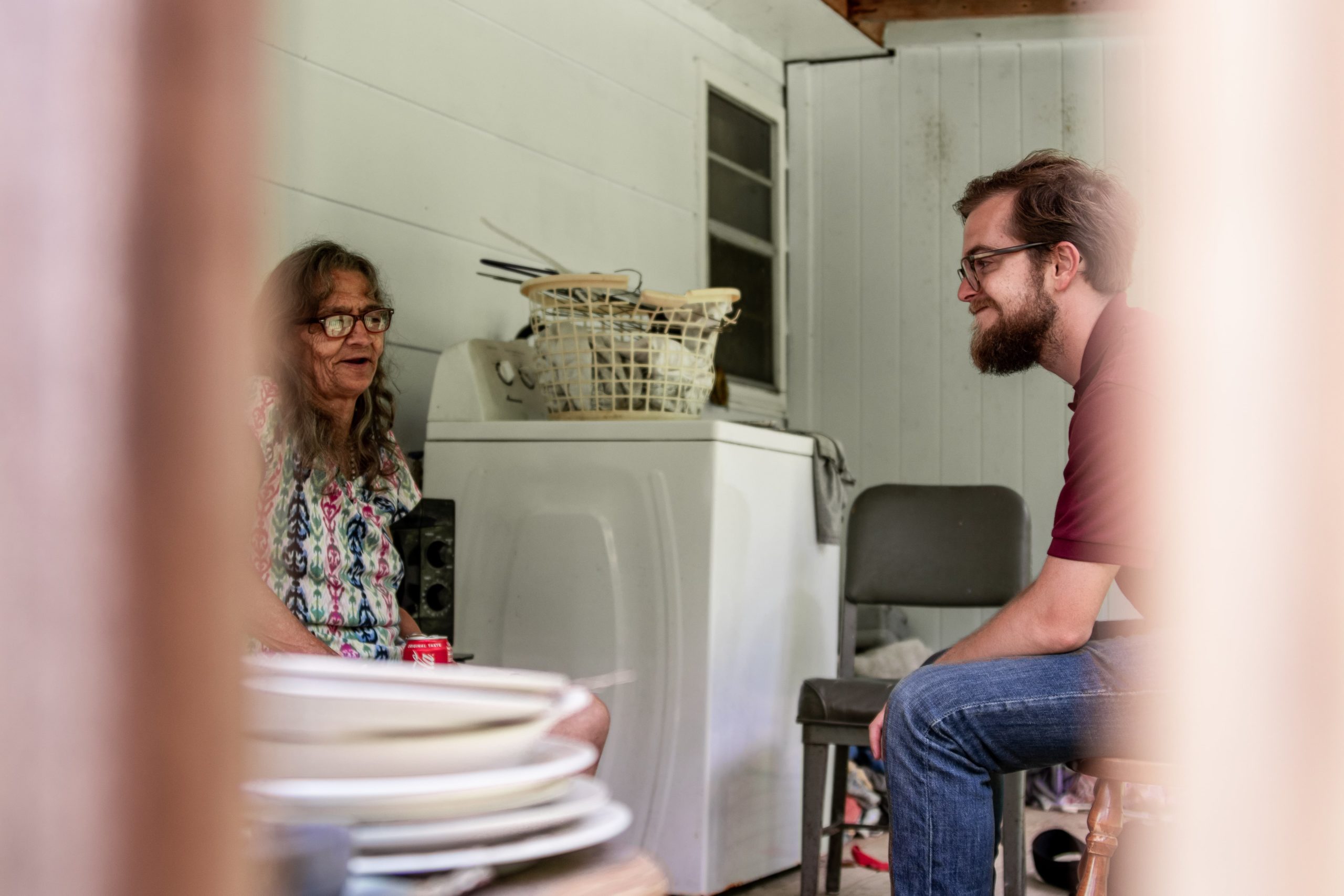 A recent article published by Give.org reminds us the importance of thoughtful giving. Appalachia Service Project is proud to hold a 4-star rating on Charity Navigator and meet the BBB Giving Alliance’s 20 Standards for Charity Accountability. Read about why researching the charities you give to is important in the quick snippet below, or the full article here.

Give.org – The Benchmark for Giving

With so much need in this world, it’s no wonder that many good-hearted people want to do what they can to help. Some folks volunteer their time and talent, but not everyone can do that. Others donate clothing, food, and supplies, but there’s always the problem of getting the goods to the people who need them most.

Giving money, then, becomes one of the most effective ways of helping our fellow humans. Money can be allocated for specific purposes and used to quickly respond to emergencies. Financial donations build and operate shelters, buy and serve food, provide essential transportation, and purchase and distribute medicine. There are thousands of charities that act as conduits for our generosity. And most of them do an honest, efficient job.

But after the tragedy of Hurricane Katrina, there were multiple accounts of fraud and mismanagement of charitable contributions. Individual and institutional donors became more cautious about which charities to support. The Federal Trade Commission (FTC) and the IRS warned potential donors about attempts at charitable fraud in the wake of Hurricane Harvey. There were more such warnings after Hurricane Maria.

It’s a sad fact of life that at times when we’re most eager to lend a helping hand, there are con artists who will try to take advantage of our generosity. Deception and fraud are commonplace after major natural disasters, particularly because swindlers look to profit from other people’s compassion and their unfamiliarity with how charities operate. Fortunately, there’s an organization that helps ensure that kindhearted people can donate money to the many honest charities that do good work and are scrupulous about their finances. This is where Give.org comes in.

HELPING THOSE WHO WANT TO HELP

Give.org is the website for the BBB Wise Giving Alliance (WGA), an organization dedicated to evaluating national charities and reporting on their practices. Just as the Better Business Bureau focuses on consumer protection and industry self-regulation, the Wise Giving Alliance performs the same function for charitable organizations. They do the research and compile the data so donors can make informed decisions when selecting a charity to support. And they promote high standards of conduct for charitable organizations. Local Better Business Bureaus similarly report on regional charities.

According to Giving USA, Americans contributed over $400 billion to charities in 2017, the first time ever the $400 billion threshold was crossed and an increase of 5.2 percent over 2016 donations. These donations cover the whole spectrum of causes, from religious (by far the highest amount of charity received, with an estimated $127.37 billion) to environmental and animal organizations (the lowest at $11.83 billion).

When such sums of money are involved, it’s imperative to consider where the cash is going and how it’s used. But most people don’t really want to deep dive into research on charities. It’s the detachment inherent in simply writing a check that leads to misgivings and contributions to less-than-reputable organizations.

ACCREDITATION IS A BIG DEAL FOR CHARITIES AND DONORS

To encourage sound charity practices, the Wise Giving Alliance established 20 Standards for Charity Accountability that became the foundation of a comprehensive accreditation process. The WGA codified the principles of charity administration and called for charities to voluntarily adhere to them. This voluntary accreditation process soon became the model for effective charitable monitoring and review.

Complying with these standards gives charities a twofold benefit. First, it confers distinction and includes them in a community of responsible, self-regulating charitable organizations. It provides charities with a roadmap to ethical and efficient operation. This helps charities achieve their primary goal: to help people effectively and efficiently. Second, complying with the WGA standards confers legitimacy on a charity in the eyes of potential donors. Accredited charities have the option of displaying the national charity seal by signing a licensing agreement and paying an annual fee. Bennett Weiner, Chief Operating Officer of the Wise Giving Alliance, asserts that “the seal provides a symbol of trust assurance in a visual format that can be quickly identified.” This encourages philanthropists to donate with confidence.

Surinder Moore, the Executive Director of Alternative Gifts International, notes that “more than ever donors are keeping a close eye on the charities they gift to. They want to be assured that their hard-earned money is going to a reputable non-profit.” Because of this, she says “accreditation is an important piece of assuring donors that they are doing business with a vetted charity. We have high standards for how we conduct business and being validated by the BBB affirms that we take accountability seriously.” 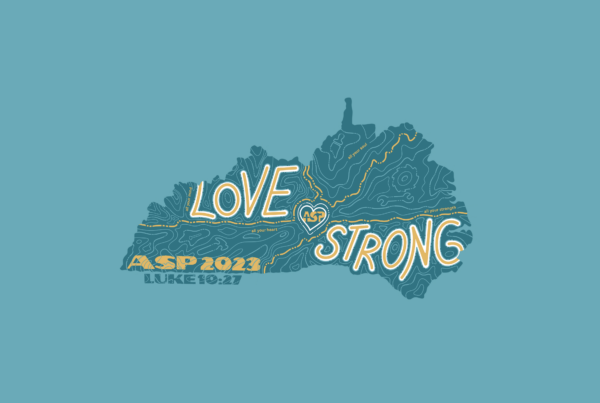 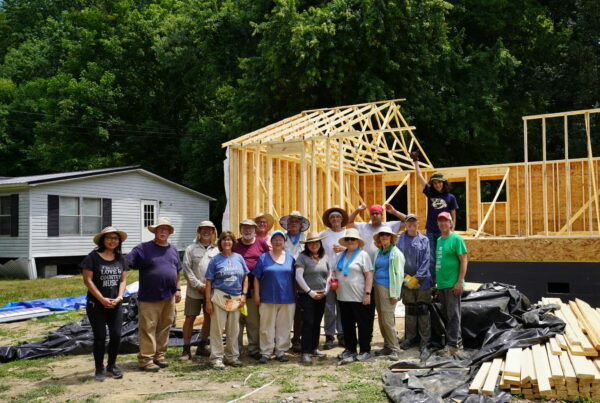