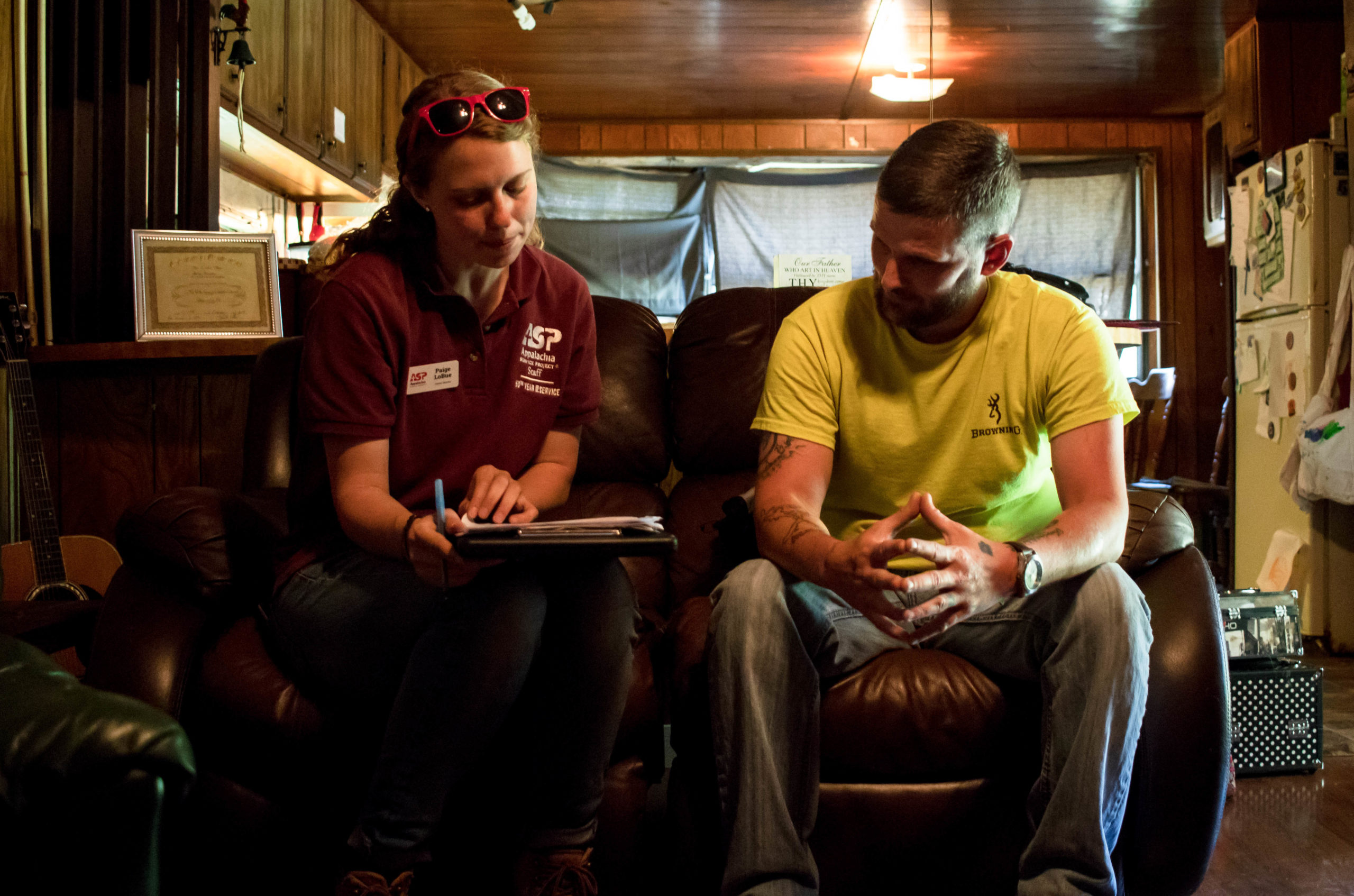 This Must Be The Place: A West Virginia Coal Miner

Chimamanda Ngozi Adichie performed a TED Talk called “The Danger of a Single Story.” In this TED Talk, she talks about easily people take one story about a place or a group of people and allow that story to become truth, to become the only truth. She experienced how easily a story can become the truth when she moved from Africa to America. Adichie’s college roommate expected her to fit the stories presented in popular media, and those expectations impacted the way she viewed herself. As I listened to her talk, I realized how Appalachia is often confined to a single story, a single truth, as well, and that story can impact the things people in Appalachia expect of themselves.

This week in Logan, West Virginia, I met the Green family. I sat with Pete, the father, on the couch in their dimly lit living room as Kemley, his wife, stood nearby and fried sausage on the stovetop. Pete and I quickly got into a conversation about his mining career, and as he talked about how much he loved working in the mines, he admitted that he had to take a break from mining when he was in counseling to overcome his drug use. Pete is proud that he was able to get clean, and he is proud that he has stayed clean for several years.

Pete talked about his experience in counseling, and he repeatedly said how all sorts of people were in counseling – people like doctors, lawyers, and policemen. He said everyone expects West Virginia coal miners to use drugs and be in counseling, but he saw that coal miners are not the only people who face this struggle. As our conversation wound down, I realized the expectation that he, as a coal miner living in rural West Virginia, was up against. Since he got clean several years ago, Pete and his wife, Kemley, moved into Kemley’s childhood home. ASP built a double room addition onto the home last summer, and this summer volunteers built another room addition, repaired the laundry room, and repaired the children’s bathroom. Kemley and Pete have seen how drugs can be damaging, and they offer their home as a place of refuge. With the room additions, they are able to safely and legally house four kids. They are choosing to create expectations for their children that foster success.

Kemley, Pete’s wife, is a powerful woman. She loves being a mother, and she takes her responsibilities as a mother very seriously. They have two daughters, and one of them, Tiffany, is sixteen. When Tiffany graduates from high school, she wants to go to college to become a veterinarian. Kemley and Pete animatedly talked about her dreams of becoming a vet, and Kemley confidently said that she knew Tiffany would achieve this dream. While achieving dreams requires hard work, it also requires support. Kemley and Pete expect Tiffany to succeed, to live out her dream of going to college to become a vet, and I think an expectation of success makes a difference in the process. 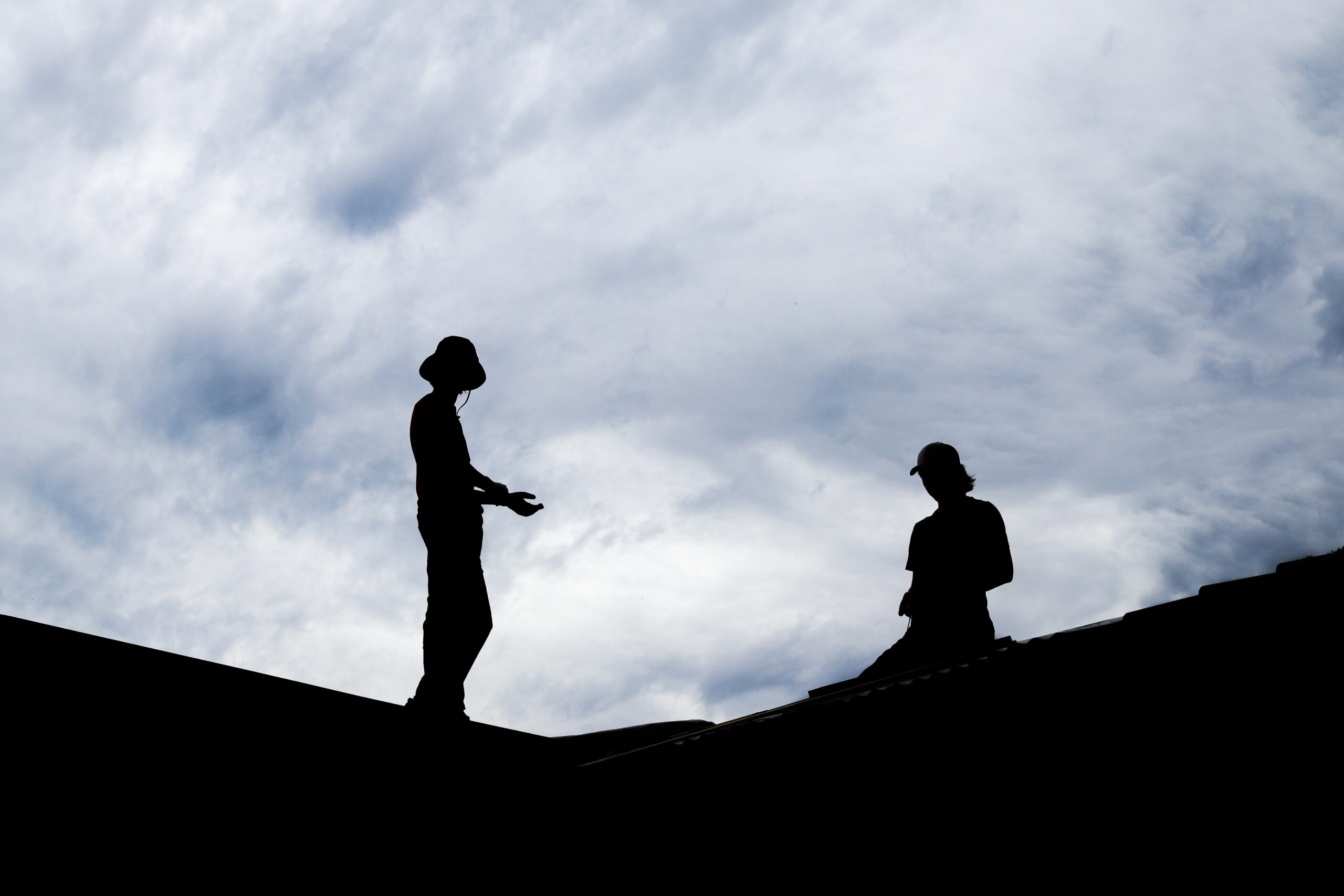 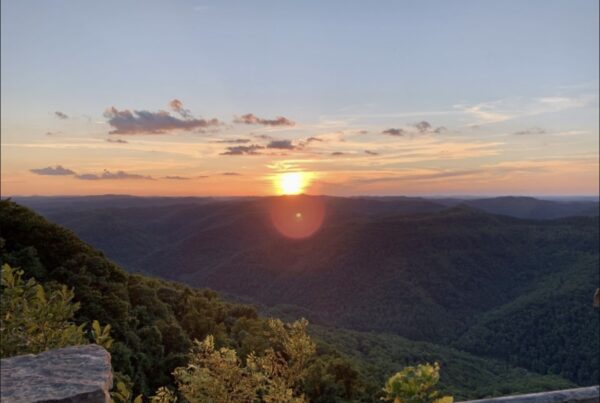 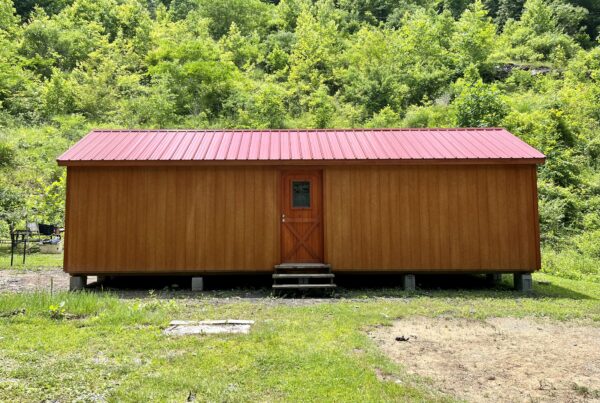