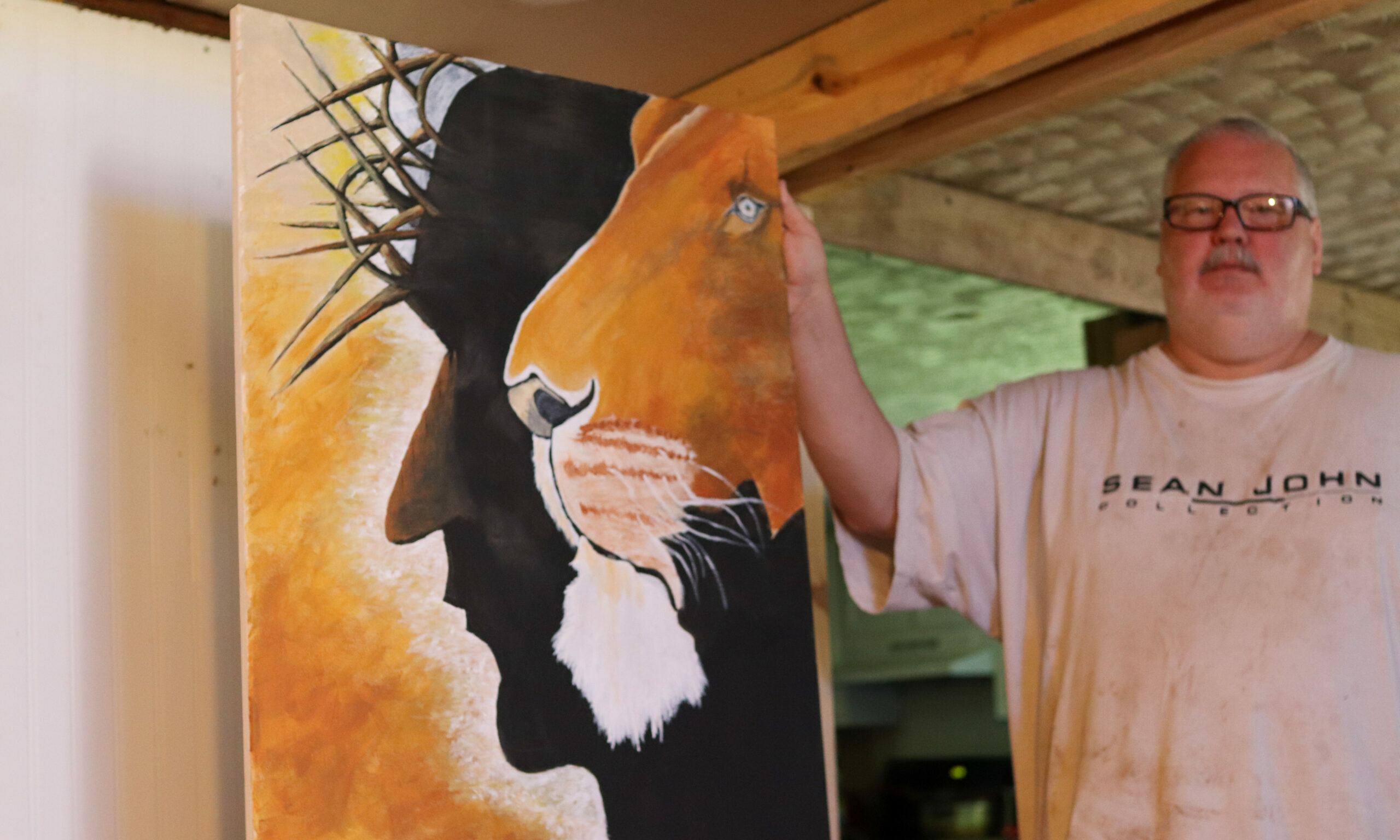 Putting Down Roots: In an Abundance of Color

By Chelsi CrockettJuly 1, 2022No Comments

As a kid, I had a toy kaleidoscope that took up whole months of my time. I don’t remember its genesis: a prize from a fair or bought from a dollar store possibly. It was cheap. But I still spent hours in my bedroom coiled over it, twisting the end cap as summer idly passed by the window.

What obsessed me was how the image never repeated. I kept a notebook beside me and recorded which layer all the colors had moved to. Red: layer 5 to 7. Green: 2 to 3. I really thought that if I studied each turn of the kaleidoscope I could find out its pattern, how the colors shifted in some sequence I could know, the indeterminable truth to all its impressions. Blue: layer 9 to 6. That mess of color felt personal.

Pick your poison, Aggie told me behind a row of multi-colored shaved ice syrups. I had met her my first night in Magoffin County, Kentucky with a small army of volunteers accompanying me. Sunday night home visits give the incoming group a chance to meet homeowners for the first time and assess the work they’re going to do over the upcoming week. It’s a little bit of chaos. Everyone’s talking over each other. Eyes are squinting at drywall trying to X-ray the boards behind it. Fingers are pointing at every corner. Amid all the hustle, I sat down with Aggie and struck up a conversation about the weather and the persistent heat, tugging on the corners of my shirt to exaggerate. She smiled and told me about the shaved ice stand she runs in Salyersville, saying, “Why don’t you come on down tomorrow honey? Beat the heat. I’ll make it worth your while.” Back at the stand, the sun is cutting through the bottles throwing prismatic light on the walls. I tell Aggie blueberry, but when I begin to thumb the bills out of my wallet, she waves me off, “No charge for you.”

Down the road, James is flipping through a stack of his paintings and holding them up for me to see. There’s a field of wheat below a purple sky, penguins jumping into the arctic, a lion superimposed over the silhouetted face of Christ. I’m sitting with his wife Sharon and their son Daniel, and we’re all oohing and ahhing when he reveals each one. “The ASP people seem to be my biggest customers,” James says, “Each of these paintings takes months to complete so I price them to reflect that. But they keep coming back for ‘em.” I realize then that the two paintings I saw hung up in Magoffin’s center were his.

As I got up to leave, Daniel rushed into his room and brought me one of his own drawings to keep, an abstract piece of an owl that has transformed into a heart. I keep it tucked in my notebook.

Next door, Sharon’s sister-in-law Jessica is telling me about how she and her husband built their home: “It’s all repurposed lumber. We got wood from over four houses and three barns and put it all together. It’s really something.” We both stare at the siding then and I’m imagining all the different shades of brown that run under it, how they all interlock and piece together. We’re having this conversation on the porch, but the front door is open, and I can see the volunteers painting the interior. They’re adding their own color.

This summer, I’ve moved in and out of counties, through home after home, and had hundreds of conversations. But the pattern never repeats. I’m still twisting the kaleidoscope.

I’m still too looking for what ties it all together, that truth, still writing in that notebook. Some weeks I center on a theme easily, others I’m left scratching my head.

But on the drive out of Magoffin, I remind myself that sometimes just witnessing is enough. The deep gray of shale, the myopic green of the kudzu, late light raked through the trees, all wrapping around me. Even the black and brackish water have its place, all wrapping. And I find my peace in that abundance of color, looking. 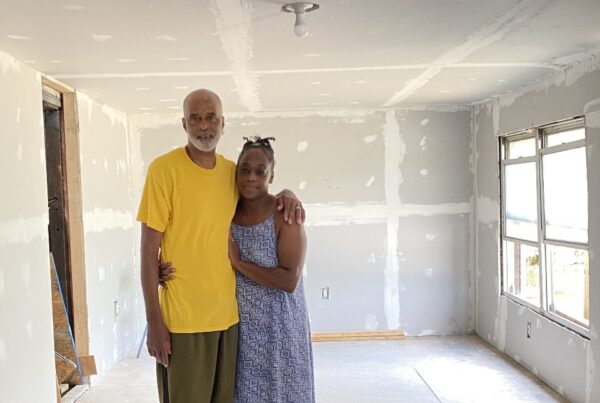