ASP is excited to be back serving in Carter County during the summer after having not been there for several years. ASP’s year round program does a handful of projects in Carter County each year. 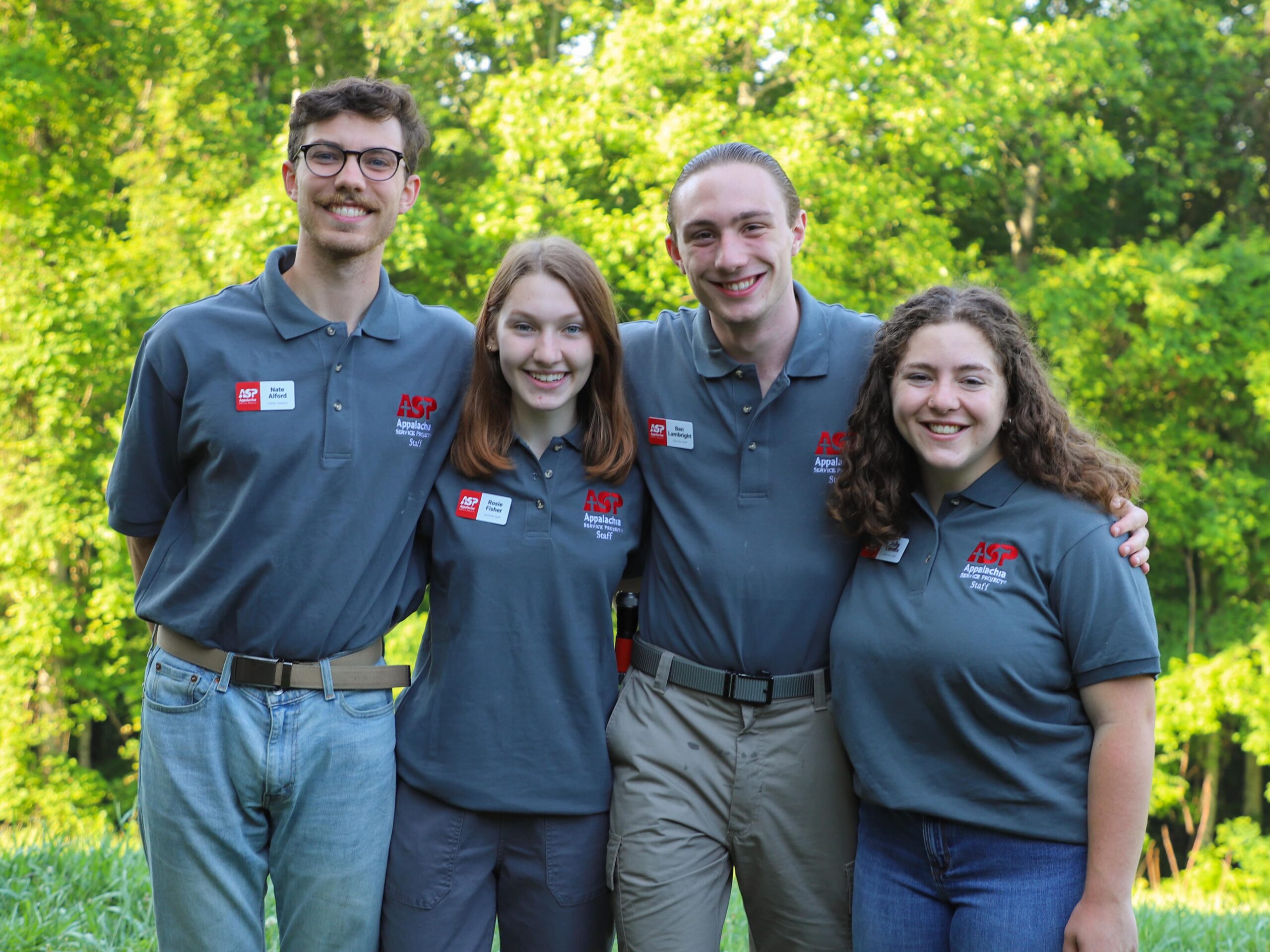 This is a nice high school with air conditioning!

Showers: There are bathrooms in the church building and the family life center. There will be a shower trailer in the parking lot

Recreation Space: There is plenty of outdoor space for recreation, as well as part of the gymnasium (depending on volunteer numbers)

Terrain: Mountainous, with a lake

Interesting Facts: The county is named for General Landon Carter, the son of John Carter of Virginia, who was “chairman of the court” of the first majority-rule system of American democracy, known as the Watauga Association of 1772. The association was the first permanent settlement established outside the original thirteen American colonies and included the area that is today’s Carter County. In 1775, the Association was absorbed into North Carolina by petition, becoming known thereafter as the Washington District.