ASP is excited to be partnering with RiseUp! community center to host volunteers and serve in Washington County. Washington County is ASP’s home county – so you’ll be within 15 minutes of the main office and warehouse as well! 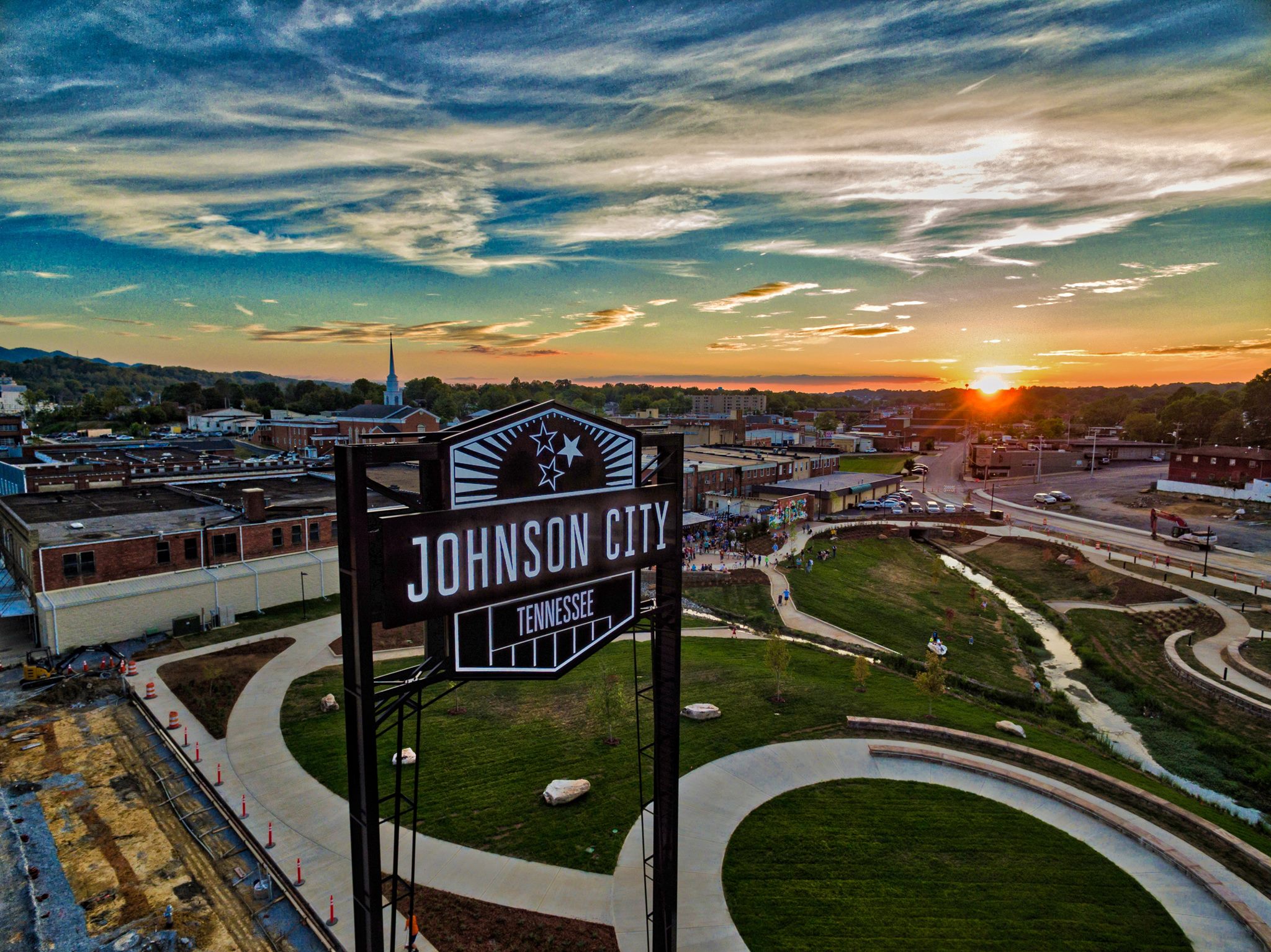 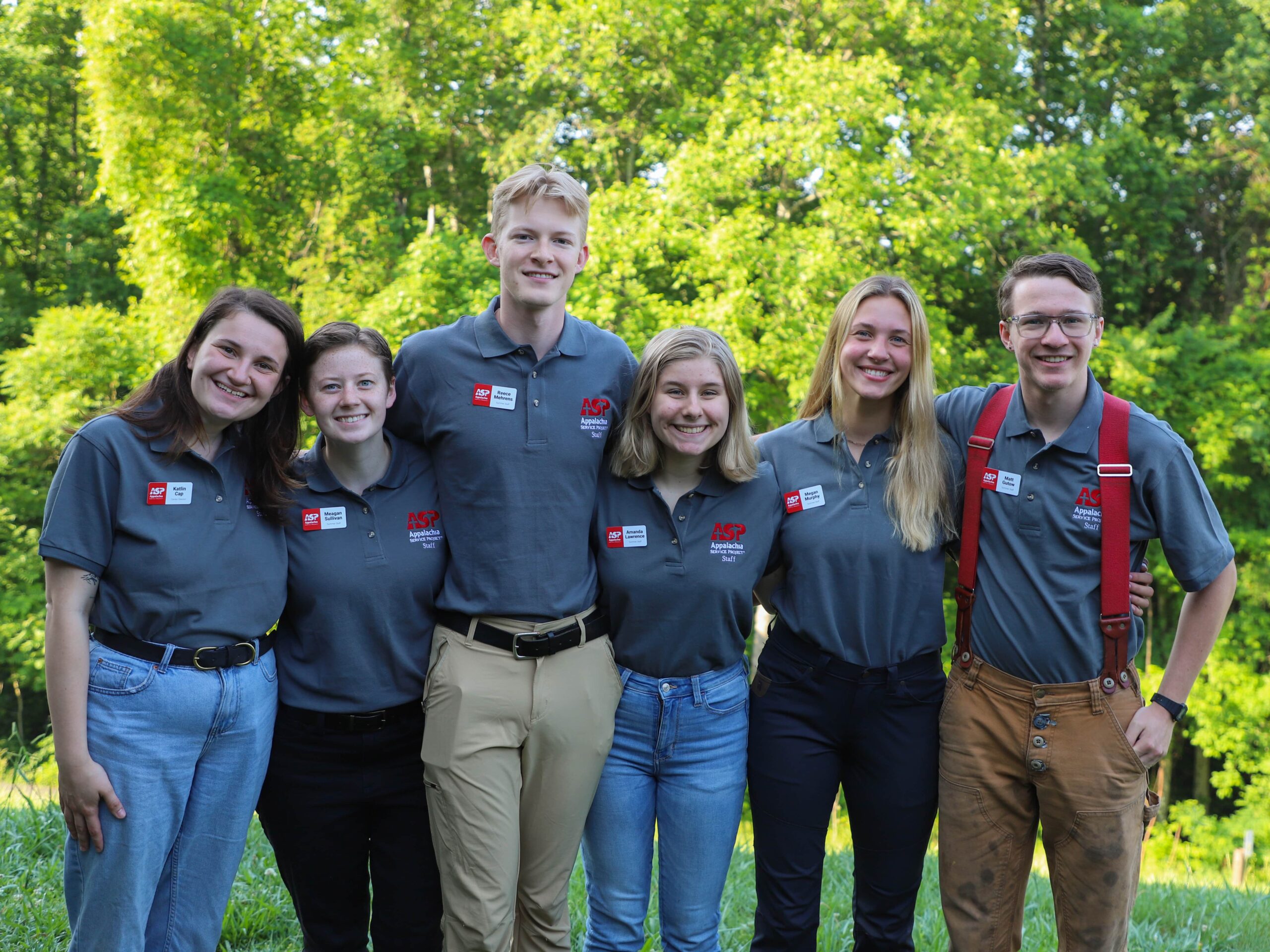 Cafeteria/Kitchens: Dining hall in the center. Great pavilion near the dining hall for outdoor eating

Showers: Bathrooms spread out throughout the center. A couple indoor showers supplemented by a shower trailer.

Interesting Facts: From 1784 through 1788, the county was part of the State of Franklin, an early attempt to create a fourteenth state prior to Kentucky and Vermont’s admissions into the union. It then became part of the Southwest Territory in 1790, and finally, part of Tennessee after it was admitted to the Union in 1796 as the 16th state.[5] Jonesborough, the county seat of Washington County, is Tennessee’s oldest town. With many buildings restored, it comprises one of the nation’s most authentic historic districts of the period 1790–1870.