ASP last served in Dickenson County in 2012 and we are excited to be back! 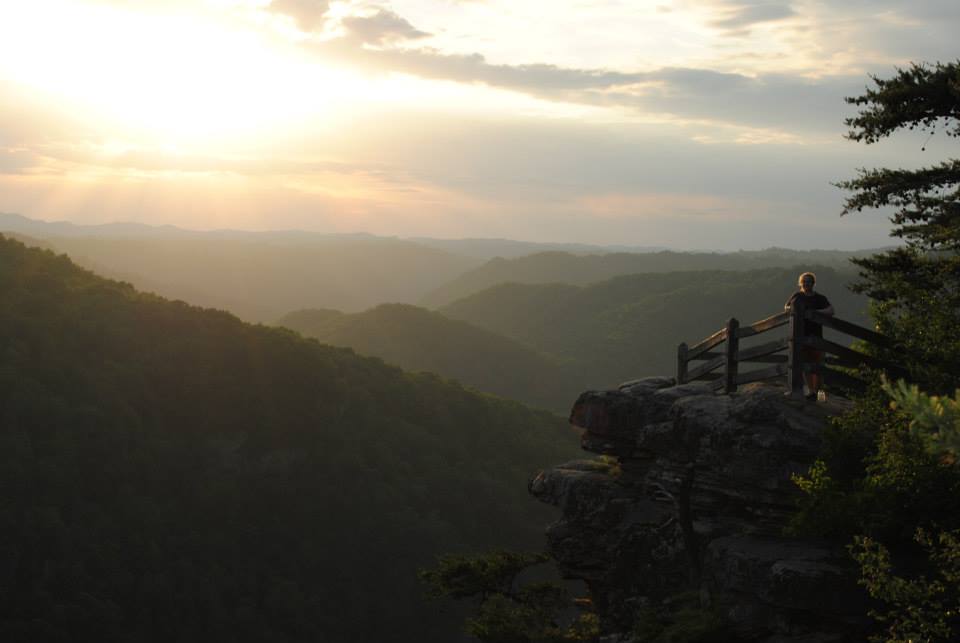 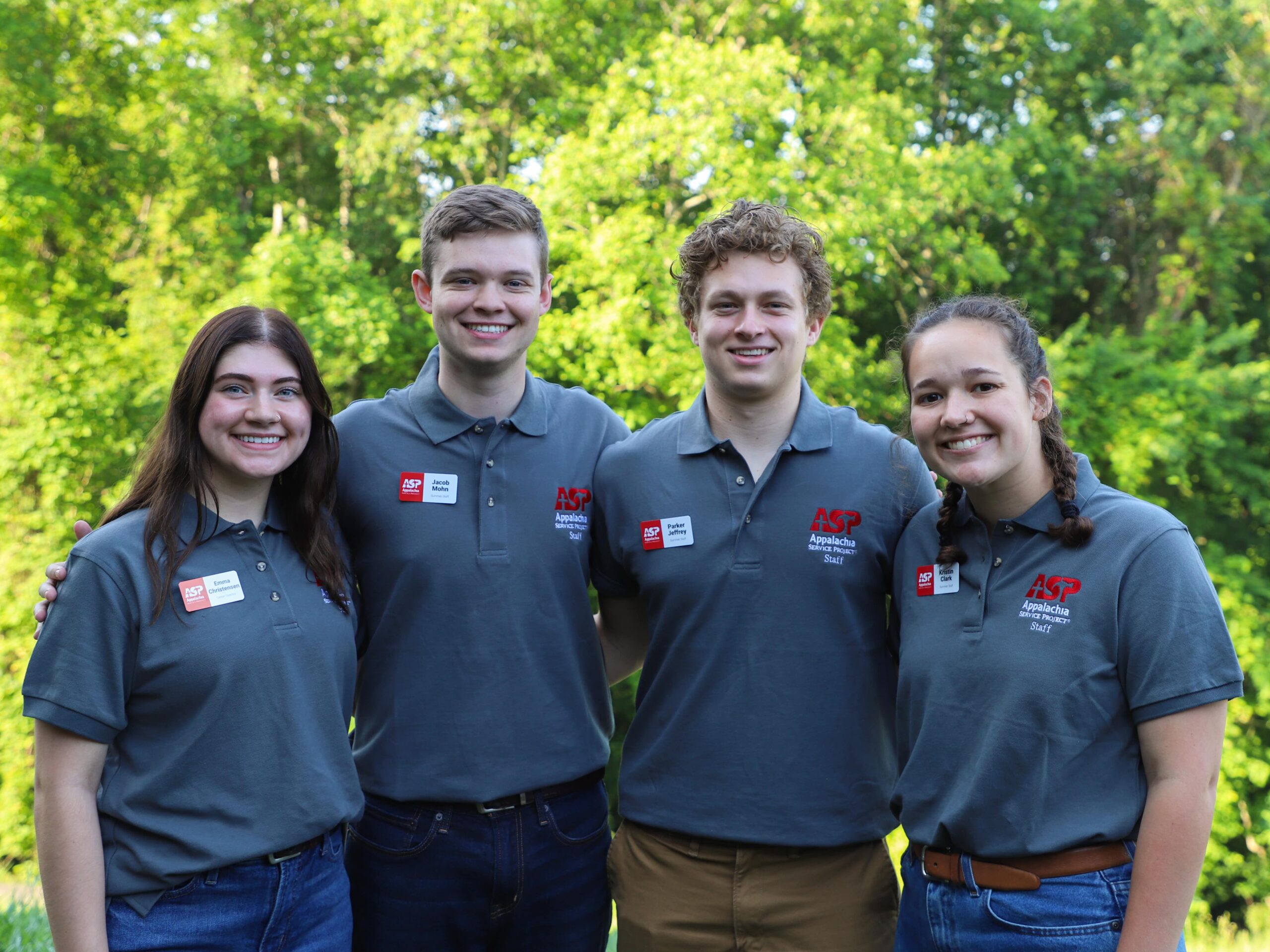 Sleeping Quarters: There will be a combination of classroom and gym sleeping space.

Cafeteria/Kitchens: The school cafeteria is located on the second floor of the school.

Showers: There is a shower trailer that will be behind the school.

Recreation Space: There is a playground directly in front of the school and large field space across the street. There will be some inside gym space in areas that are not utilized as sleeping areas and the cafeteria.

Interesting Facts: (1) Dickenson County was formed in 1880 from parts of Buchanan, Russell and Wise Counties, making it the youngest county in Virginia and often referred to as “Virginia’s Baby”. (2) Dickenson County was the birthplace and home to notable Bluegrass musician Ralph Stanley who had success as an individual but also with The Stanley Brothers and the Clinch Mountain Boys. His music is featured in the film “O Brother, Where Art Thou”